This story serves as the final chapter of Negan's life. It is not a story of victory or triumph but how he was shamelessly hounded and ended. As with almost every story there are two sides to it. We don't yet know where the other side of this story lead, if they celebrated their victory or they hung their heads in shame, if there was ever justice, or if there ever could be.

Into the Macabre Mansion

This is an early version draft, pages will be added as they are written, ordering and chapter structure may change but I've decided to make the draft available early for others to review.

This is the story of a group of 4 adventurers from the town of Sandpoint who go into a haunted manor house looking for a missing band of guards. It is a dark horror adventure with some very morbid and graphic themes.

If you are not scared of anything then read on. 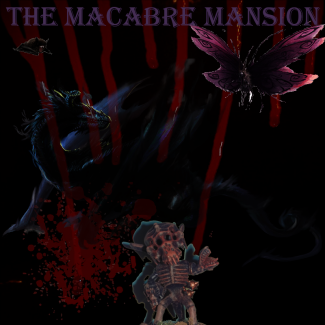 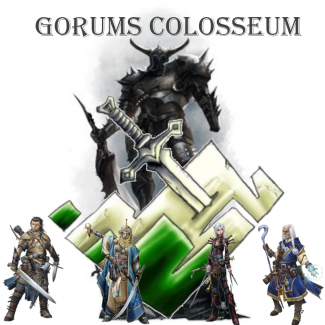 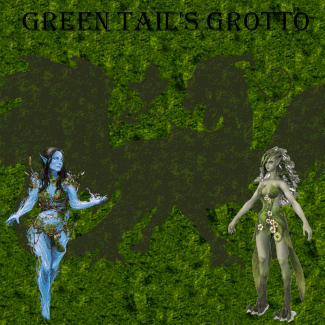 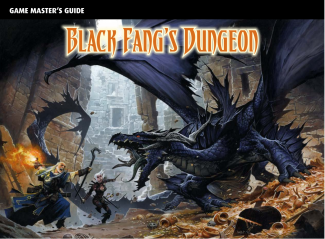 This is based on the original beginner's box adventure of the same name. I have tried to remain true to the original adventure with some minor changes that should allow the session to be repeated without solution being obvious.

This adventure contains a mix of combat, puzzle and social encounters and is fairly low difficulty.

The adventure starts as a small group of adventurers are sent by Mayor Kendra Deverin to investigate a beast that has been attacking livestock. 1000 gold has been offered as a reward. The beasxt has not been seen but has left several bloody corpses.

I am looking for some feedback on our 5th session. We are all new to Pathfinder and started by picking up the beginners box set. I'll add some direct questions at the end after recounting our session. For our 5th session this unfortunately got very broken, it got interrupted forcing us to break it into 2 halves and since our group had multiple house moves we were not able to play for several months. So we took some time after this to agree to a schedule rather than just playing when we can. So we now play on the first Sunday of each month. 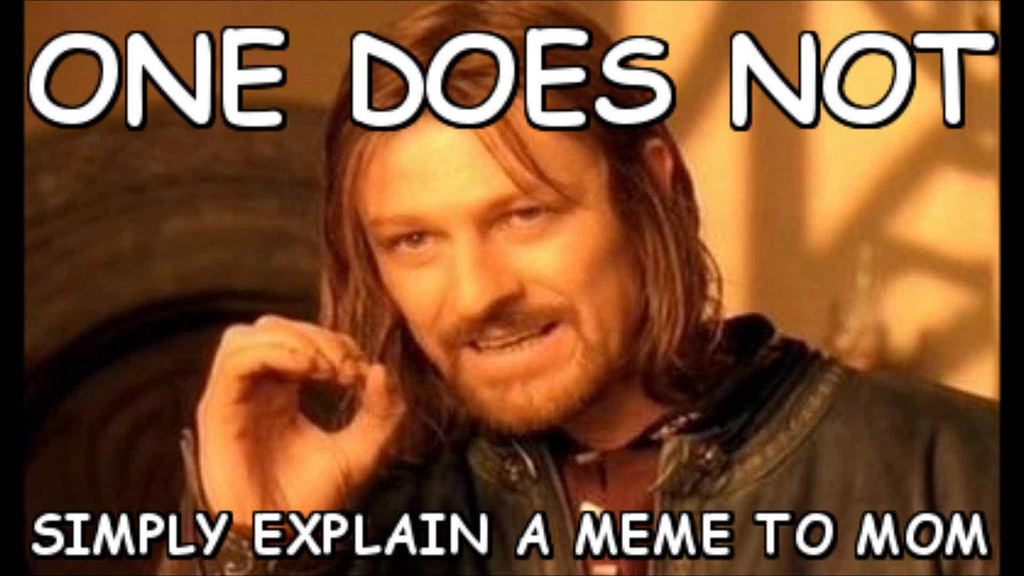 Our 4th session introduced a new player a Rogue called Mathias. (Reminder, I am a brand new GM who has never played and my players have never played either.) The player had never played DnD or Pathfinder and wanted to play a Dhampir since she liked the concept. Neither of us really knew how to play one though and at this point we have not expended past the beginners box set yet. I asked her to limit her character to something from the core rulebook so that there wouldn't be too much for us to look up. She chose a half-elf. It took us a few hours to make her character.