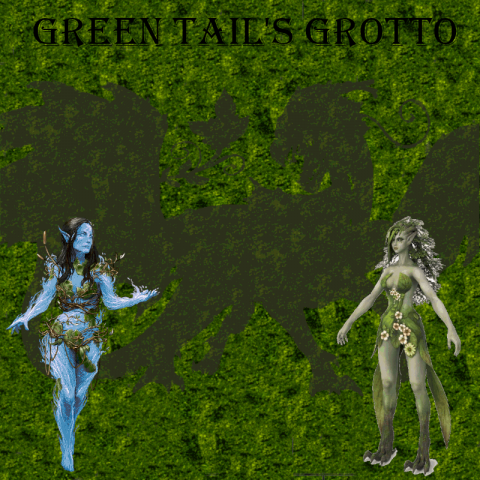 This adventure contains multiple routes, optional encounters and a wide selection of non-combat encounters and solutions. As well as featuring a massive bast hidden in the depths of the jungle that only a crazy player would go searching for.

The town of Sandpoint has seen, and wounded a green dragon that had been stealing livestock. The dragon has not been seen for a few weeks and hoping to confirm that the dragon died from its wounds the town officals have been searching for its lair.. The town sent out several scouting parties looking for the lair of the beast. Will your party be the lucky ones to find the prize.